All fittings supplied from this website, both interior and exterior, have a manufacturer’s minimum guarantee of 2 years.

This means that in normal and fair service, (and without incorrect or inappropriate installation or location), any product sold by us from this website only, should have no fault develop within a minimum of 2 years from purchase. Any fault that is found is covered by guarantee to be repaired or replaced at the suppliers cost, within this period. All warranties/guarantees do not cover out of pocket expenses or consequential costs. 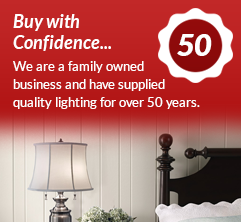 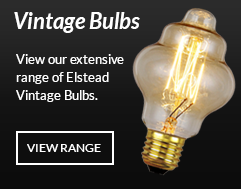 50 Reasons Why LED Lights Are Great 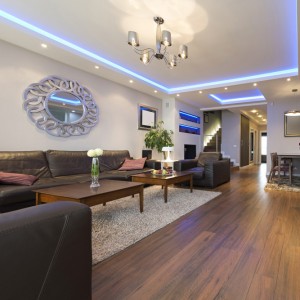 50 Reasons Why LED Lights Are Great

You’ve probably heard all about LED lights and how they can save you money on your electricity bill, but there are so many more reasons why you should be making the most out of them!

If you’re not convinced, read on for our comprehensive list of reasons why you should be using LED's and whilst you're at it why not take a look at our range of designer LED lighting.

We hope that our 50 Reasons Why LED Lights are great has convinced you that LED lights are the future of lighting. Time will tell where else LED lighting can be put to use.

Back to Headlines Continue